What's on your mind?

Unfortunately, Deltarune SOTM didn't last long. Our longest lasting SOTM is PMDE and I'm pretty sure no one is beating that unless there's a series that is universally liked by AC for a century.

Ironic since the new SOTM is PMDE ;-;, specifically Pokemon but PMDE is chosen out of "Pokemon" Category.

For the Series of the Meta, we make flip flop between Sonic and DELTARUNE so before we change it, let's explain what makes a series the meta.

If at least 4/6 members of AC are into the game/series, and it's not horror related, it'll pass STEP 1 of being a SotM. The only requirement left is to include fan characters and be in interest for at least a month. However, DELTARUNE gets a pass on the time frame one due to 1/2 of the members making a fan character for this series.

However, Pail's story is also being rewritten.

While Sonic is 100% not apart of the Ability Club series as Sonic belongs to SEGA, the series is a fan inspiration and even the subject of a fan series of this group, Sonic Forces; Sight of Mind.

We've changed the icon for our wiki and will keep it up until 12:01 AM. Also, I created art and it is counted as Official Art for Sight of Mind. 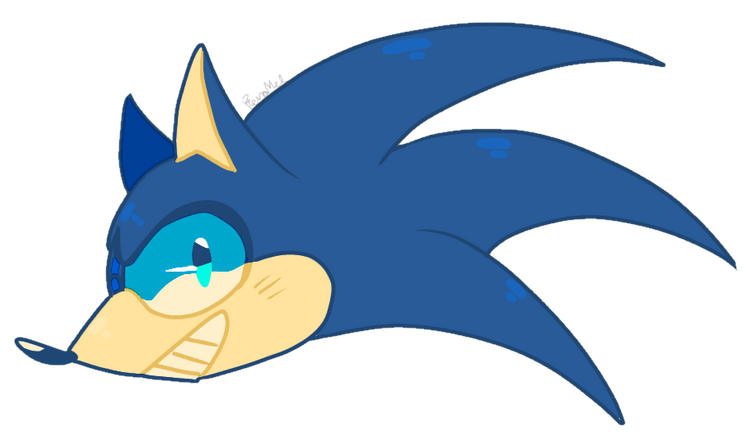 The Media of the Meta or the series of the current lasting time. This is when a series has found the interest or revival of the AC Users and is currently being actively edited. You can tell or guess the MotM by looking at the wiki's current theme, most recently edited pages, or the current AC posts.

This is to help keep track on this wiki with certain series so both editors and viewers don't get lost.